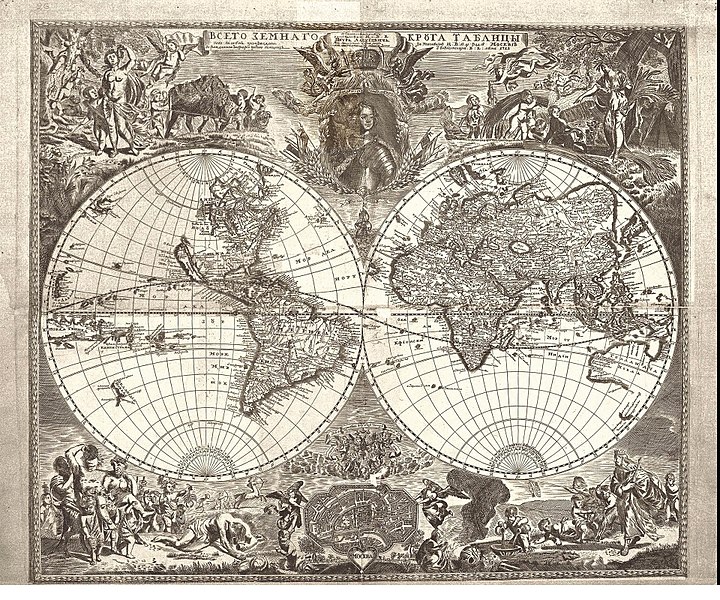 In this special issue of HERB, the evolving patterns of regionalism in the former Soviet space and Central and Eastern Europe at national and institutional level are explored. In doing so, the articles in this issue fill important gaps in our knowledge and analysis of how higher education regionalism is playing out and why it is important.

The first section of the special issue contains articles that consider the varieties of regionalism on offer, from Europe to Asia to the Western Balkans. The second section turns to the former Soviet space, examining whether there is a case for a “post-Soviet” or Eurasian region. As one of the most important regions for higher education Russia and beyond, the third section focusses on educational initiatives led by the European Union that countries are choosing to actively participate in.