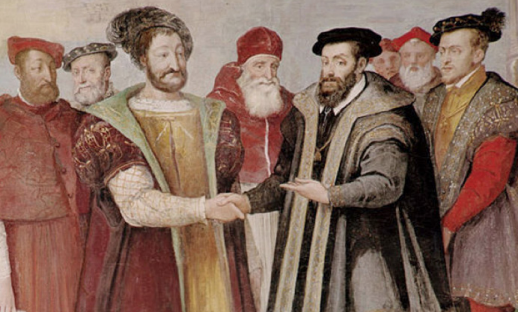 Tremendous movement towards consolidation in higher education emerged in different regions of Europe in the last two decades. Intensification of internationalization and expansion of new standards of worldclass and ranked universities along with the demand for cost optimization and enhancing effectiveness facilitated new forms of collaboration, mergers and alliances. More than 150 university mergers and acquisitions occurred across Eurasia. Consolidation processes in higher education take different forms and follow regional and status patterns of university networking. They also challenge traditional patterns of governance, teaching and research expecting new skills and qualities from administrators, academicians and students.

In this new issue we present papers devoted to the causes and consequences of mergers and collaborations in higher education. We have divided all articles into cases and analytics to present reflections on practical experiences of consolidation from university managers on the one side and more general reflections given by higher education researchers on the other side. Cases include descriptions of leading Russian universities’ collaboration through the Association of Global Universities, presentations of higher education mergers from Samara, Far-Eastern regions and Moscow. More than 50 university mergers have occurred in Russia in the last 10 years. University administrators as agents and witnesses of merger processes give their visions of their causes and consequences, discuss benefits and problems. The case of Samara University presents an interesting discussion based on the results of a survey for both sides of the process which proves that mergers should be evaluated in more than one dimension. Analytics presented in the second part of the volume starts with the discussion of types of associations of higher education institutions and recent trends in regional and international university collaborations. The remaining part is devoted to the discussion of organizational merger consequences for students and faculty. Considering a merger as a part of general organizational change process, the authors emphasize the importance of its cultural aspect. The discussion of organizational effects is followed by a bibliometric comparison of post-merger Russian federal universities with universities representing 5Top100 and C9 (Russian and Chinese national academic excellence projects), as well as the Ivy League.