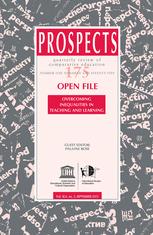 Global university rankings are often thought of as games, defined by roles and rules that universities must play in order to confirm their legitimacy and gain visibility as actors in the global academic market. While some countries are well represented at the top of rankings charts, others are just joining the race and testing out different strategies to improve their positions. We use the metaphor of the Olympic Games to highlight some important characteristics of the high-stakes, highly competitive contests represented by global university rankings, and the role of rankings in the international higher education system in general. This comparison also allows for a better understanding of the limitations that exist in using ranking positions as an indicator of system success, and why universities should approach the rankings game with caution.