The new paper claims that in Russia, gender wage gap exists mainly because women are concentrated in fields of study and industries which are relatively low paid

The new paper claims that in Russia, gender wage gap exists mainly because women are concentrated in fields of study and industries which are relatively low paid 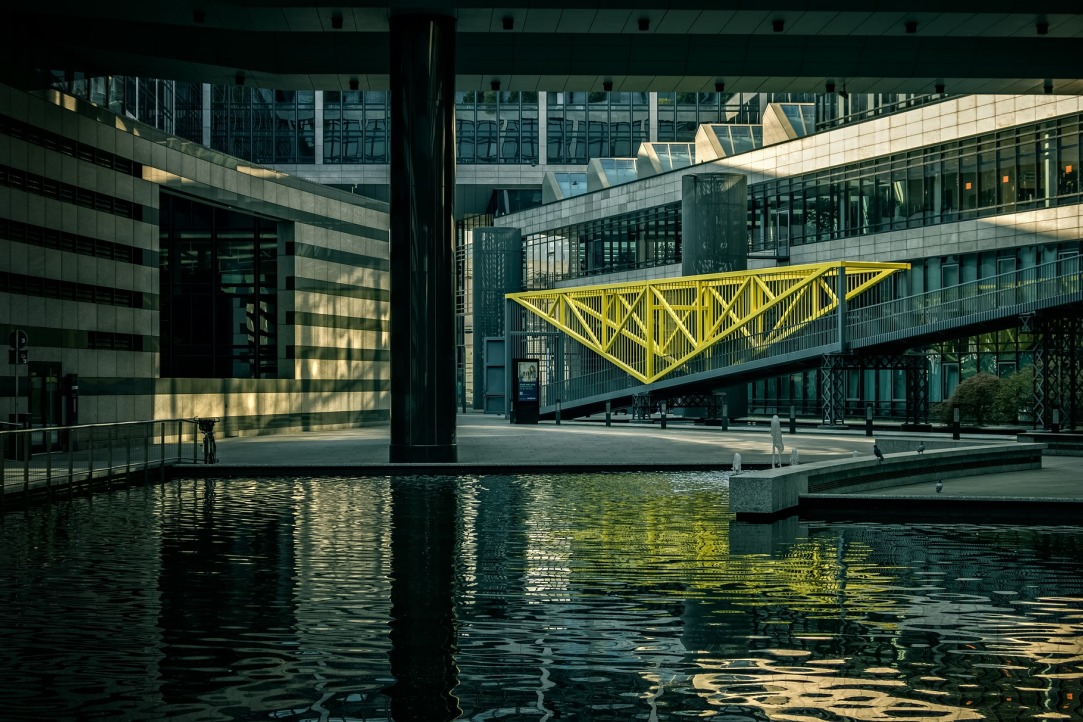 The aim of the research is to estimate the level of the early career gender wage gap in Russia, its evolution during the early stages of a career, gender segregation and discrimination among university graduates, and to identify factors which explain early career gender differences in pay. Special emphasis is placed on assessing the contribution of horizontal segregation (inequal gender distribution in fields of studies and industries of employment) to early-career gender inequality.

The study is based on a comprehensive and nationally representative survey of university graduates, carried out by Russian Federal State Statistics Service in 2016 (VTR Rosstat). The authors use Mincer OLS regressions for the analysis of the determinants of gender differences in pay. To explain the factors which form the gender gap, the authors use the Oaxaca-Blinder and Neumark gender gap decompositions, including detailed wage gap decompositions and decompositions by fields of study. For the analysis of differences in gender gap across wage distribution, quantile regressions and quantile decompositions based on recentered influence functions (RIFs) are used.

The study found significant gender differences in the early-career salaries of university graduates. Regression analysis confirms the presence of a 20% early-career gender wage gap. This gender wage gap is to a great extent can be explained by horizontal segregation: women are concentrated in fields of study and industries which are relatively low paid. More than half of the gender gap remains unexplained. The analysis of the evolution of the gender wage gap shows that it appears right after graduation and increases over time. A quantile decomposition reveals that, in low paid jobs, females experience less gender inequality than in better paid jobs.

The analysis has some important policy implications. Previously, gender equality policies were mainly related to the elimination of gender discrimination at work, including positive discrimination programs in a selection of candidates to job openings and programs of promotion; programs which ease women labour force participation through flexible jobs; programs of human capital accumulation, which implied gender equality in access to higher education and encouraged women to get higher education, which was especially relevant for many developing countries. The analysis of Russia, a country with gender equality in access to higher education, shows that the early career gender gap exists right after graduation, and the main explanatory factor is gender segregation by field of study and industry, in other words, the gender wage gap to a high extent is related to self-selection of women in low-paid fields of study. To address this, new policies related to gender inequality in choice of fields of studies are needed.

It has been frequently stated that gender inequality appears either due to inequality in access to higher education or after maternity leave. Using large nationally representative dataset on university graduates, we show that gender equality in education does not necessarily lead to gender equality in the labour market. Unlike many studies, we show that the gender gap in Russia appears not after maternity leave and due to marital decisions of women, but in the earliest stages of their career, right after graduation, due to horizontal segregation (selection of women in relatively low-paid fields of study and consequently industries).