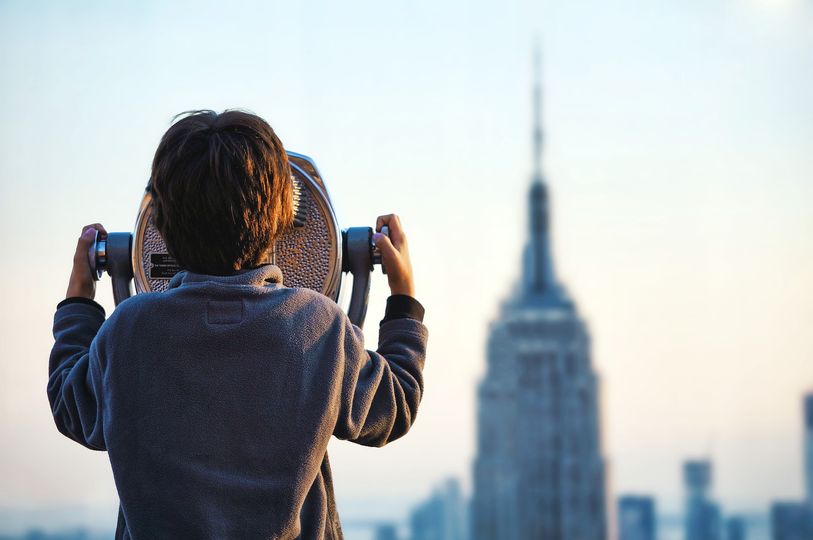 Abstract
During periods of financial turmoil, depositor behaviour is influenced by the economic information environment, which is largely formed by the media—at least for retail depositors. Therefore the severity of bank runs during financial crises, and their efficiency might be conditional on the volume of the bad news appearing in the media during a crisis. If the news flow remains unrestrained, then the probability of bank runs will increase due to the information sensitivity of depositors. Examining whether it is possible to reduce the severity of bank runs during a crisis by controlling the media, we use the panel data 28 countries from 2001 until 2016. We analyze the impact of media freedom on the growth rate of retail deposits: the major role in bank runs is usually played by unsophisticated individual depositors. Generally the results do not support the hypothesis that changes in the degree of media freedom directly influence behavioural strategies of retail depositors during financial crises. However information limitations may be an instrument to support the market discipline mechanisms: higher media freedom during crises seems to blur the information environment depositors make decisions in. Media restrictions could also prevent the financial literacy effect from dilution during financial crises, ensuring that market discipline is not further undermined.