What is the relation between the real-world context in which players live and their in-game behaviour at the country level? Case of EVE Online

New article "On the connection between real-world circumstances and online player behaviour: The case of EVE Online" was published in PLOS ONE. CinSt Leading Research Fellow Koen Schoors co-authored the pape 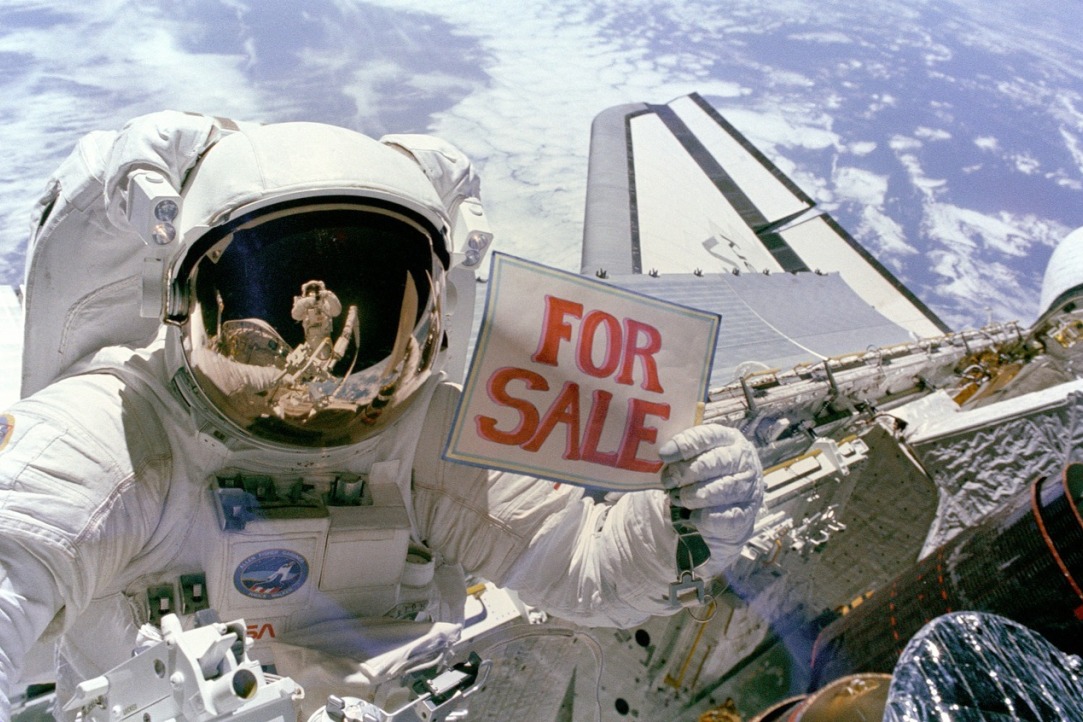 Abstract
Games involving virtual worlds are popular in several segments of the population and societies. The online environment facilitates that players from different countries interact in a common virtual world. Virtual worlds involving social and economic interactions are particularly useful to test social and economic theories. Using data from EVE Online, a massive online multi-player game simulating a fantasy galaxy, we analyse the relation between the real-world context in which players live and their in-game behaviour at the country level. We find that in-game aggressiveness to non-player characters is positively related to real-world levels of aggressiveness as measured by the Global Peace Index and the Global Terrorist Index at the country level. The opposite is true for in-game aggressiveness towards other players, which seems to work as a safety valve for real-world player aggressiveness. The ability to make in-game friends is also positively related to real-world levels of aggressiveness in much the same way. In-game trading behaviour is dependent on the macro-economic environment where players live. The unemployment rate and exchange rate make players trade more efficiently and cautiously in-game. Overall, we find evidence that the real-world environment affects in-game behaviour, suggesting that virtual worlds can be used to experiment and test social and economic theories, and to infer real-world behaviour at the country level.