Timur Natkhov, Senior Research Fellow at CInSt, and Natalia Vasilenok, Research Assistant at CInSt, took part in the poster-session at the Summer Workshop in the Economic History and Historical Political Economy of Russia on July 27-31. The workshop was co-organized by the University of Chicago, Caltech and NES. Timur and Natalia presented an article "Skilled Minorities and Technology Adoption: Evidence from the German Settlements in the Russian Empire".

The article studies the adoption of advanced agricultural technologies among Russian peasants exposed to skilled German immigrants in Saratov province of the Russian Empire in the early 20th century. The authors find that peasants living closer to German settlements adopted advanced agricultural tools, but did not adopt skill-intensive occupations needed to produce and maintain the tools. The findings suggest that skilled minorities may enhance productivity of native population through technology diffusion even without transmitting their skills to the receiving society.

Poster session was held via the Slack platform. The participants uploaded their posters to the Slack workspace and collected feedback during the week after the start of the poster session. Such an innovative format encouraged engagement and fruitful discussions.

Link to the poster: https://drive.google.com/file/d/1WmZuV2MHilMcPi20o6KQjrFz-tezwDHS/view

Link to the event: https://scottgehlbach.net/summerworkshop2020/ 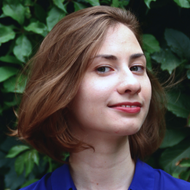 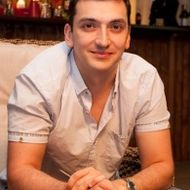