Does the share of enemies in a camp (vragi naroda) predict development outcomes today?

Highlights of the presentation "Enemies of the People" by Gerhard Toews on the CInSt research seminar. 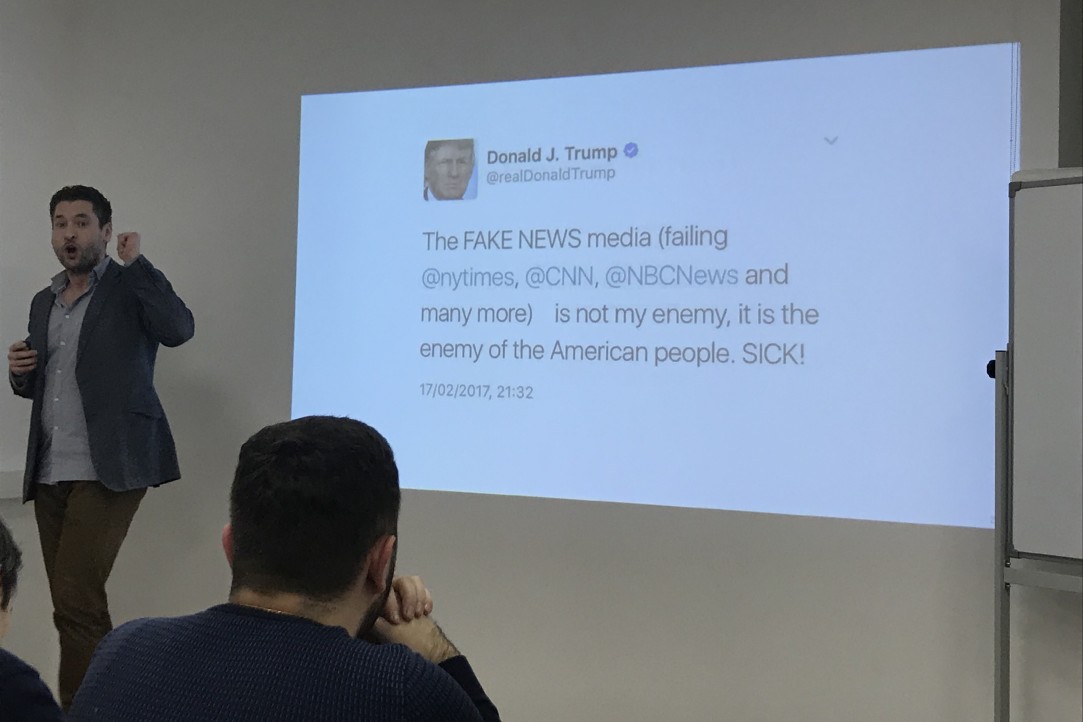 Enemies of the people were the millions of intellectuals, artists, businessmen, politicians, professors, landowners, scientists, and affluent peasants that were thought a threat to the Soviet regime and were sent to the Gulag, i.e. the system of forced labor camps throughout the Soviet Union. The authors look at the long-run effects of the forced resettlements of enemies of the people on development outcomes across localities of the ex-Soviet Union

They show that areas around camps with a larger share of enemies among prisoners are more prosperous today, as captured by night lights per capita, firm productivity, wages, and education. The results point in the direction of a long-run persistence of skills and a resulting positive effect on local economic outcomes via human capital channels.

More information can be found here.