Highlights of the CInSt research seminar with Inna Zaytseva 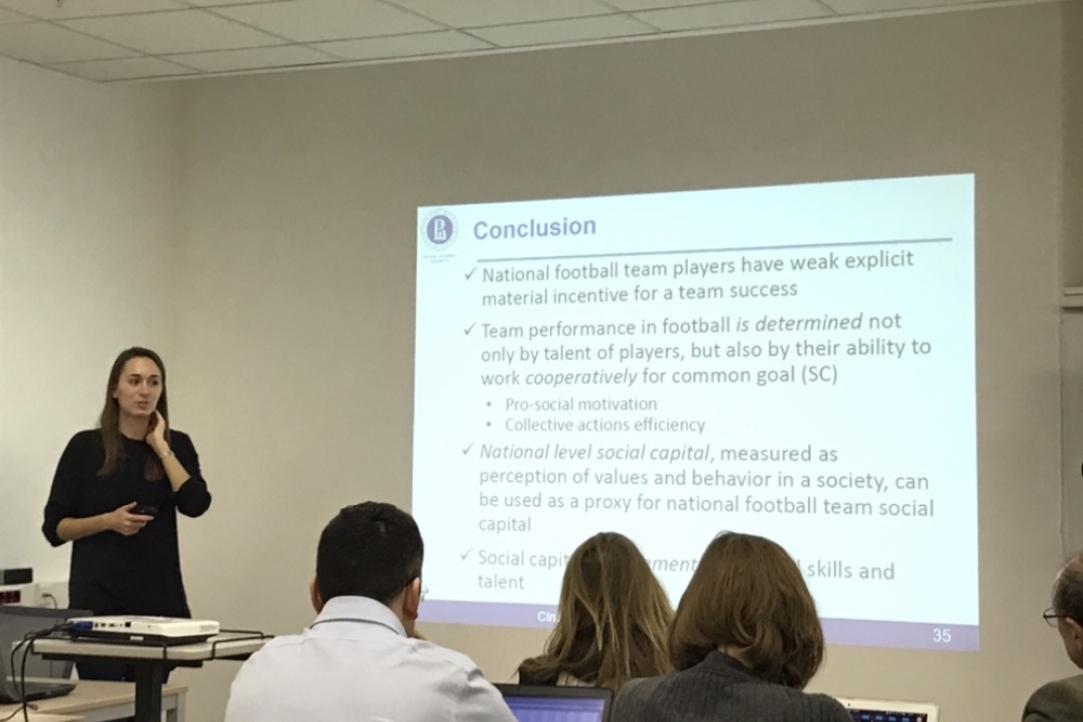 The empirical approach to the role of national cooperative culture estimated by average values of social capital for the population in national football team success shows that there is a positive effect, moreover, this positive effect increases with the increase in talent of the team, while the talent has the greatest effect for low-ranked teams, and the smallest for the leaders of the Fifa ranking. The marginal effect of social capital is linear with respect to talent, while talent has a decreasing marginal effect. Thus it would be reasonable for national teams to concentrate their effort on increasing team talent at first and after a certain level switch to investing in social capital. 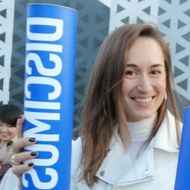