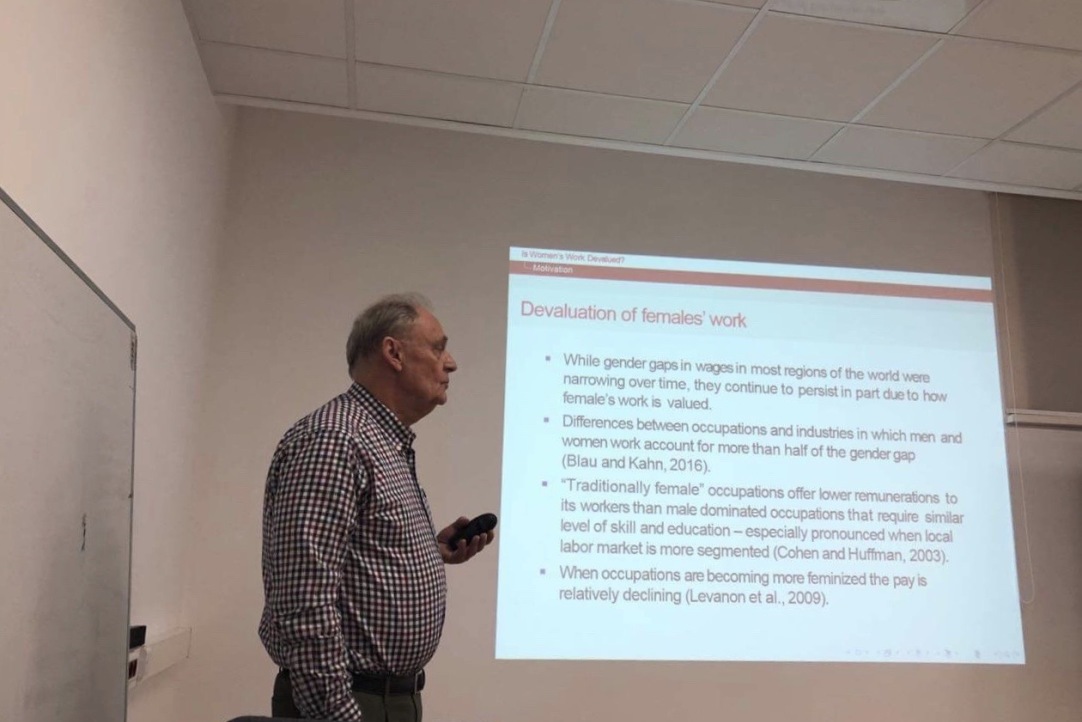 Gender earnings differentials may be related to the productivity differences and sorting of women and men into different firms. The analysis of the personnel data of one firm sheds light on the issue of within-firm gender wage gaps. While the external validity of estimates obtained for one particular firm is limited, an analysis of personnel data allows to control for individual and job-related characteristics in much more precise way and investigate whether gender gap still exists when one focuses on such a homogeneous group of workers. Longitudinal character of the data allows also to establish causality in the relation between occupations' proportion of women and its wage level.

The authors show that gender wage gap is almost non-existent at the beginning of the transition period in 1990. The authors find very strong increase since 1996 and gender wage gap peaking in the crisis year of 1998, and then a strong decrease to around 20% in 2006. For 2002, the authors find that differentials for production workers are mainly explained by job assignments: women are assigned to low job categories. However, after controlling for demographic characteristics, occupation types and levels it makes adjusted gender wage gap vanish or turn negative, except in the crisis period 1996-1998. 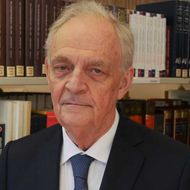