The winter issue of the journal is all about academic inbreeding. This time, not only there are various articles for those who take an interest in this topic, but also a short guide on research literature dedicated to academic inbreeding for the most curious ones. 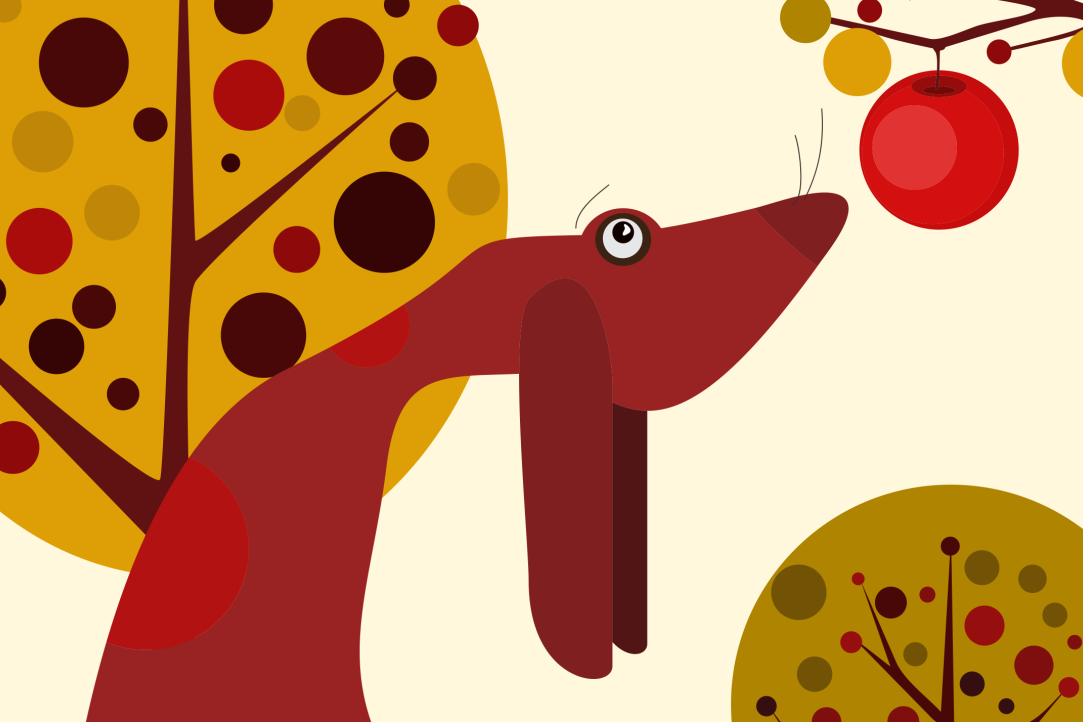 Academic inbreeding is defined as the practice of universities hiring their own graduates as faculty, i.e., as teaching staff and researchers. The term “inbreeding” comes from biology where it is used to describe the mating of organisms that are closely related genetically. Despite “academic inbreeding” being just a vivid analogy for biological inbreeding, a closer look at both phenomena helps discover numerous similarities between them, including their internally contradictory nature. On the one hand, inbreeding is a widely used breeding technique that helps augment desired traits. On the other hand, mating or breeding of organisms that are closely related genetically can lead to inbreeding depression and, thus, to more recessive traits manifesting themselves and eventually even to degeneration.

Recruitment of own graduates is common in many regions, countries and universities; sometimes (when perceived as something advantageous and desirable) it is a consciously, purposively chosen strategy, in other cases it is done out of necessity (due to lack of alternative solutions). Still, academic inbreeding can have negative consequences, too. They include limited circulation and exchange of knowledge, stagnation, replication of faulty ideas and practices, self-isolation, and low level of engagement in the global exchange of ideas, knowledge and best practices. This means that academic inbreeding is a phenomenon that is, on the one hand, of interest for researchers and practitioners in university governance but on the other hand, stirs discord between the supporters and opponents of this practice. The articles in this issue, authored by both researchers and practitioners, provide different views on academic inbreeding with all its pros and cons, as well as on the ways and methods of balancing inbreeding that are used at some universities. We also present a short guide on research literature dedicated to academic inbreeding; it is aimed at those who take an interest in this topic and would like to know more about it.

READ THE ISSUE     SUBSCRIBE TO HERB     BROWSE THE ARCHIVE

Higher Education in Russia and Beyond (HERB) is a quarterly informational journal published by National Research University Higher School of Economics since 2014. HERB is intended to highlight the transformation process of higher education institutions in Russia and the counties of Eastern Europe and Central Asia. The journal seeks to present multiple-aspect opinions about current challenges and trends of regional higher education and give examples of the best local practices. We envisage our audience as a wider international community of scholars and professionals in the field of higher education all over the world. The project is implemented as part of cooperation agreement between Higher School of Economics and Boston College Center for International Higher Education.