The new issue of Higher Education in Russia and Beyond considers the problem of ethics and unethical behaviour in higher education. 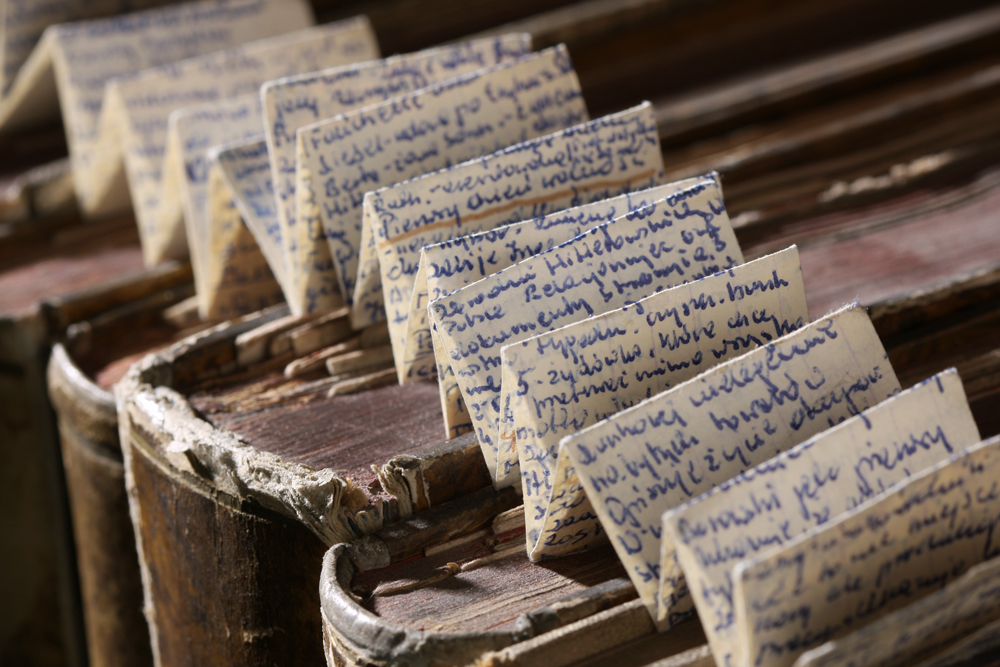 Corruption, fraud and other forms of unethical behaviour are problems that higher education faces in both developing and developed countries, at mass as well as elite universities. While academic misconduct is not new per se, its unprecedented dimensions, the growing challenge of mitigating and preventing it in many academic systems as well as its international aspect are rather new. This tendency requires more attention to be given to promoting ethics in higher education. Ethical behaviour in higher education is a very complex issue, however. It may be perceived differently by insiders and by outsiders; it is also deeply embedded into general institutional and cultural contexts, which makes the problem challenging for comparative analysis.
Why do students cheat? Is it because their secondary school preparation was not sufficient, or are they pursuing a university degree as a mere credential, without regard for how they obtain it? Why do faculty members and administrators ignore or pretend to ignore students’ misbehaviour? Are they overloaded with other duties and obligations or is teaching not no longer important (anymore) for their career advancement? Why do faculty members cheat? Why do they publish in “sham” journals, falsify data, employ professional ghostwriters or even steal papers submitted to them for review and publish them as their own? Were they actively cheating as students in the past, and never taught about academic integrity? Are they just under pressure to publish, otherwise their contracts will be not prolonged or they will be not promoted?
This special issue deals with these and other relevant questions. We have contributions from both scholars and as well as practitioners covering different cheating techniques, from shpargalka to cheating involving technology, such as mobile phones or smart watches, and from simple ‘copying and pasting’ to more sophisticated ‘type-2 cheating’ or contract cheating. Some papers are based on a national context, some are comparative. We also have contributions discussing various forms of plagiarism and some of its consequences for the academia and beyond. Last but not least, the issue deals with possible remedies, measures, reforms and other initiatives aiming to mitigate cheating and plagiarism among students and faculty.

READ THE ISSUE     SUBSCRIBE TO HERB     BROWSE THE ARCHIVE

Higher Education in Russia and Beyond (HERB) is a quarterly informational journal published by National Research University Higher School of Economics since 2014. HERB is intended to highlight the transformation process of higher education institutions in Russia and the counties of Eastern Europe and Central Asia. The journal seeks to present multiple-aspect opinions about current challenges and trends of regional higher education and give examples of the best local practices. We envisage our audience as a wider international community of scholars and professionals in the field of higher education all over the world. The project is implemented as part of cooperation agreement between Higher School of Economics and Boston College Center for International Higher Education.